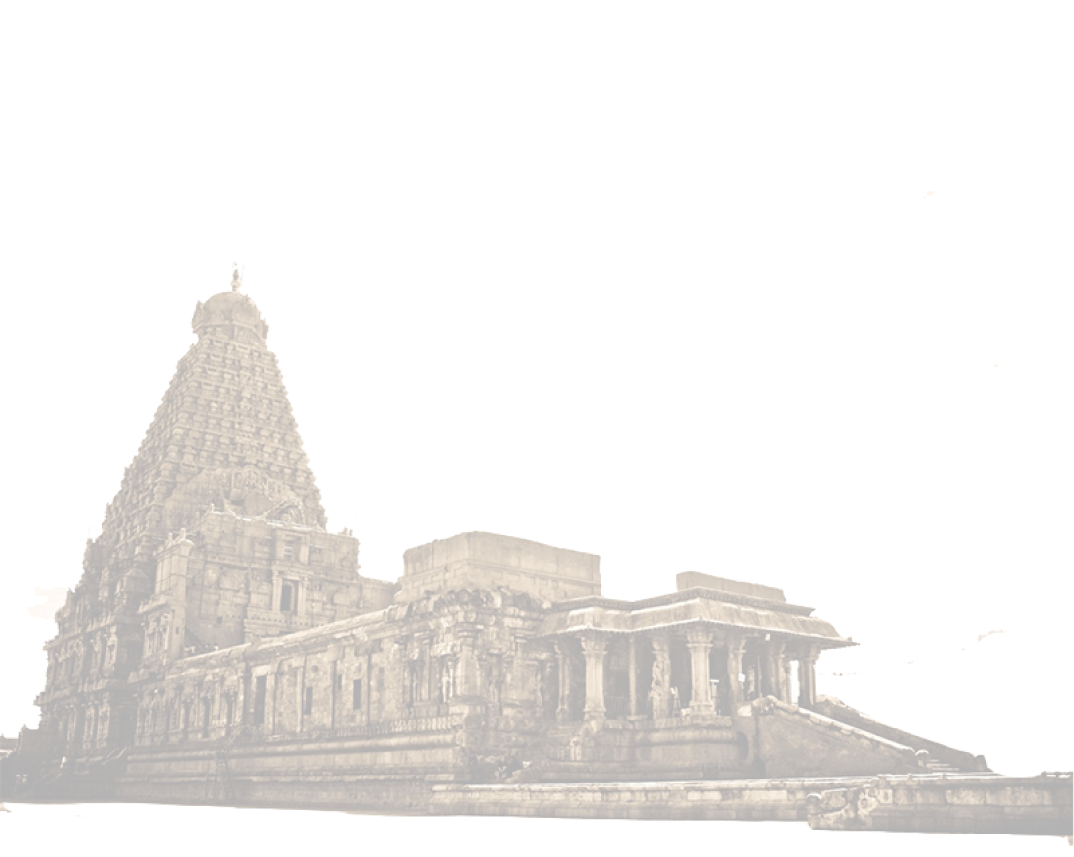 Who is Anand Sai?

Anand Sai is an Art Director, a Temple Architect, & most importantly, a Philanthropist.

Anand Sai has worked on 100+ movie sets as an art director across multiple movie industries. After a short break, he set out to study the Agama Shastra: A complete guide to temple architecture. He conceptualised from scratch the famous Yadadri Temple, Sri Ramanujacharya Temple, and a replica of the Shirdi Temple. 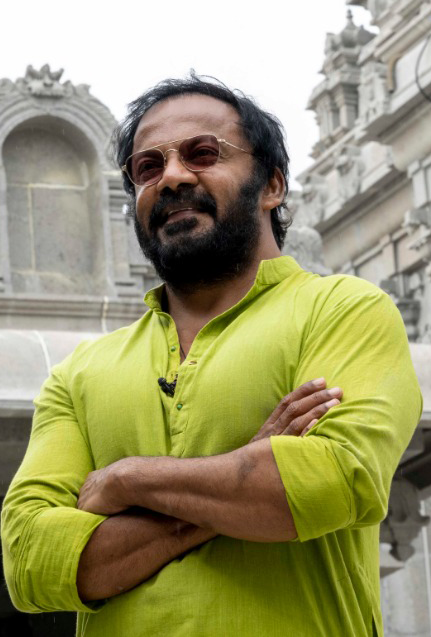 A 13 year old who bunked school to visit temples 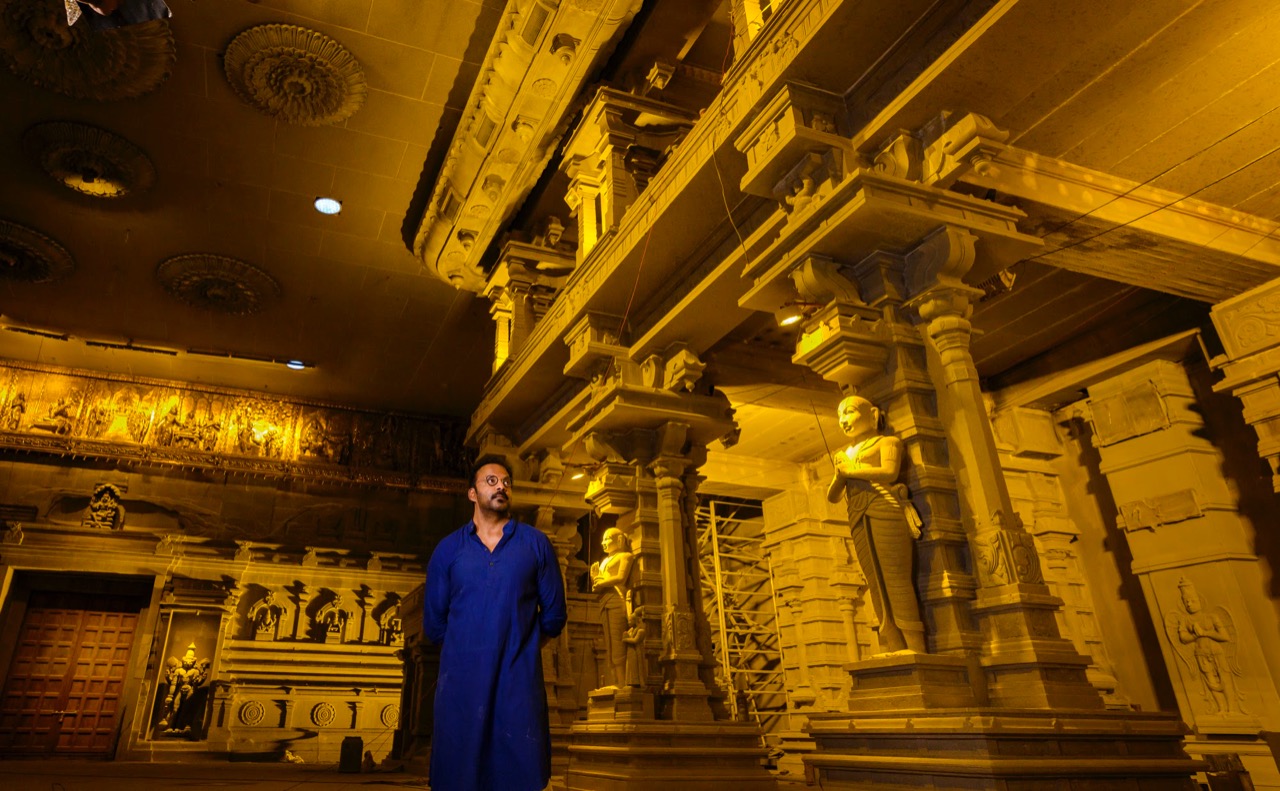 Yeah, surprising for us too...until we met Anand Sai. The man who was born with a brain that could conquer the details of the Yazhi pillar at 13 but was perennially at war with his school books. This fascination with ancient architecture played a big role in everything he’s done in his career. 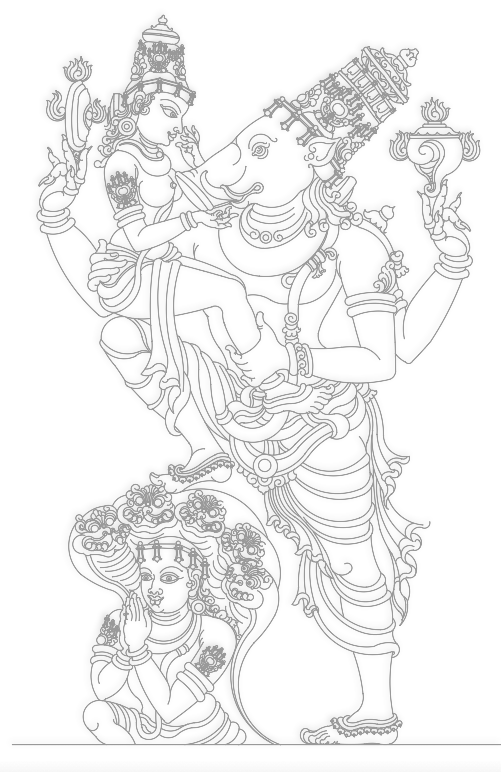 Anand Sai actually never went to design school. He didn’t know until his mid-twenties that he even had an artistic bone in him! He taught himself everything he knows.

Everyday, Anand goes on an adventure to create. 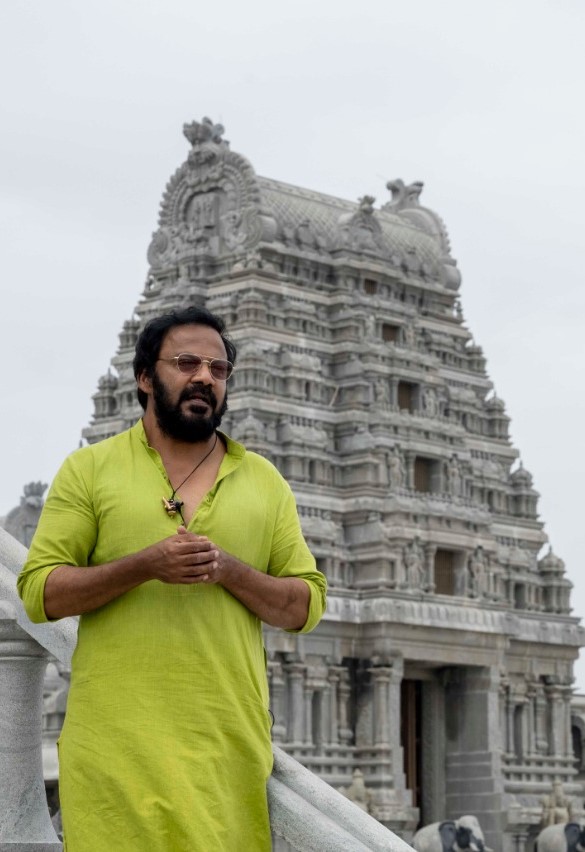 His prime time is 4 am to 6 am. Only 3 things matter to him then: Authenticity, Inclusivity & Impact. Being at one with nature’s clock brings him a lot of peace. The magnificence in his work comes alive at this hour. Most people create for the sake of making something others can admire. Anand, on the other hand, creates because he wants to keep history alive, keep artisan families going, and create thriving temple towns that will help the underprivileged thrive! 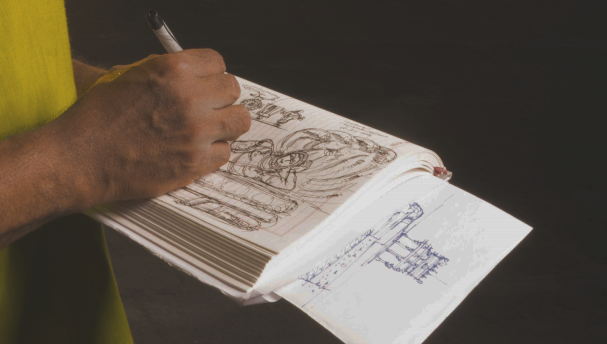 He is a Perfectionist

Anand believes in creating from his heart and soul. The rest just follows.
Anand, received the Tamil Nadu State Film Award for Best Art Director from Lt. Dr. J. Jayalalithaa for his outstanding work on the sets of the movie “New”.
Read more

The sets for “New” were built keeping the Vaastu Shastra in mind and were created in order to align with the movie’s futuristic fantasy settings. Sai’s challenge with New was a small space for set creation. He found an old factory yard & converted it into a futuristic science lab in little time. In actuality, the same set was modified to look like 4 different sets with small changes. This was a clear trendsetter for the industry & went on to be replicated by multiple directors 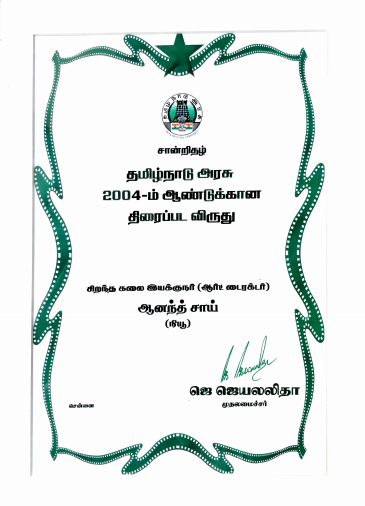 Diving deeper into his brain 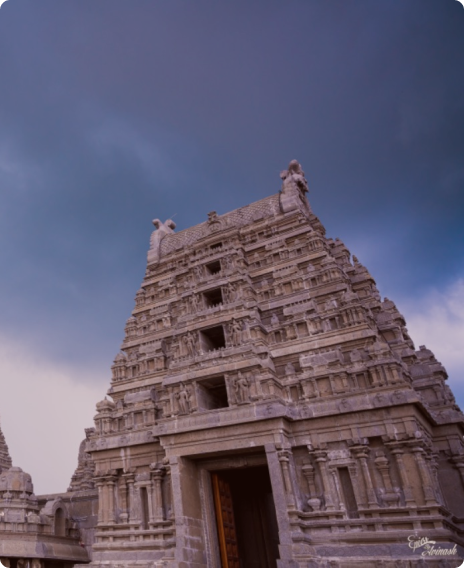 On Anand’s journey as a temple enthusiast & Chief Architect - he has come across opportunities to create impact in ways he hadn’t even imagined. In his bid to preserve the resplendent culture, temples & architecture - he has conceptualised temple towns across India. Some of these include: The Amravati Buddha Wheel, The Lakshmi Narasimha Temple (aka The Yadadri Temple), Sri Ramanujacharya Temple, and the Shirdi Sai Baba Temple in Malkapur (Pro Bono).

Anand Sai comes from a grand past: His father B. Chellam was an art director for 700+ movies. Anand never imagined he’d match up to his fathers stature. He simply didn’t know he was in fact a perfect fit. This was until Pawan Kalyan, his best friend, basically forced him to work on Tholi Prema. He replicated the Taj Mahal and it’s grandiose stature so gracefully - you’d refuse to believe it was his first movie as an art director. He went on to do multiple movies across industries like Yamadonga, Sainikudu, Puli, Brindavanam, Naani, Badrinath, and Baalu. 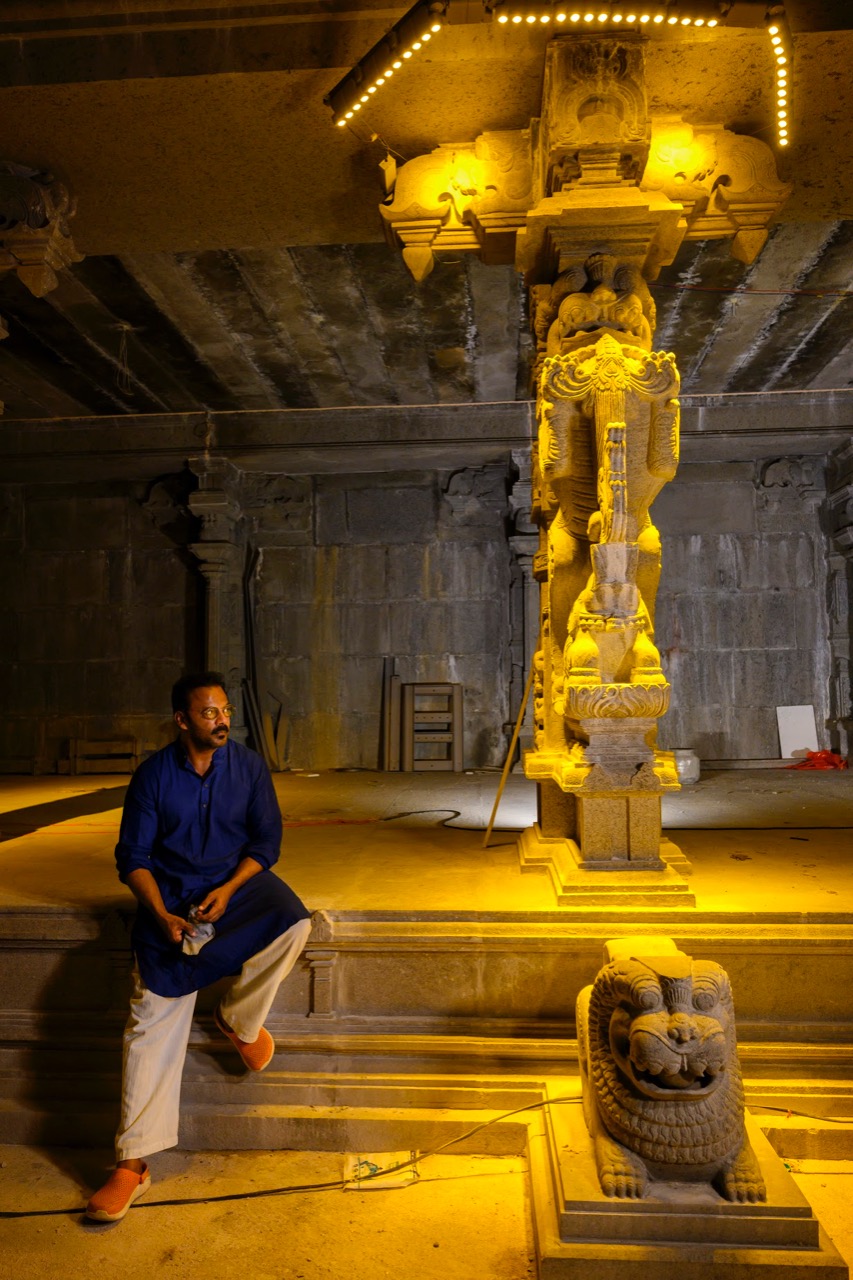