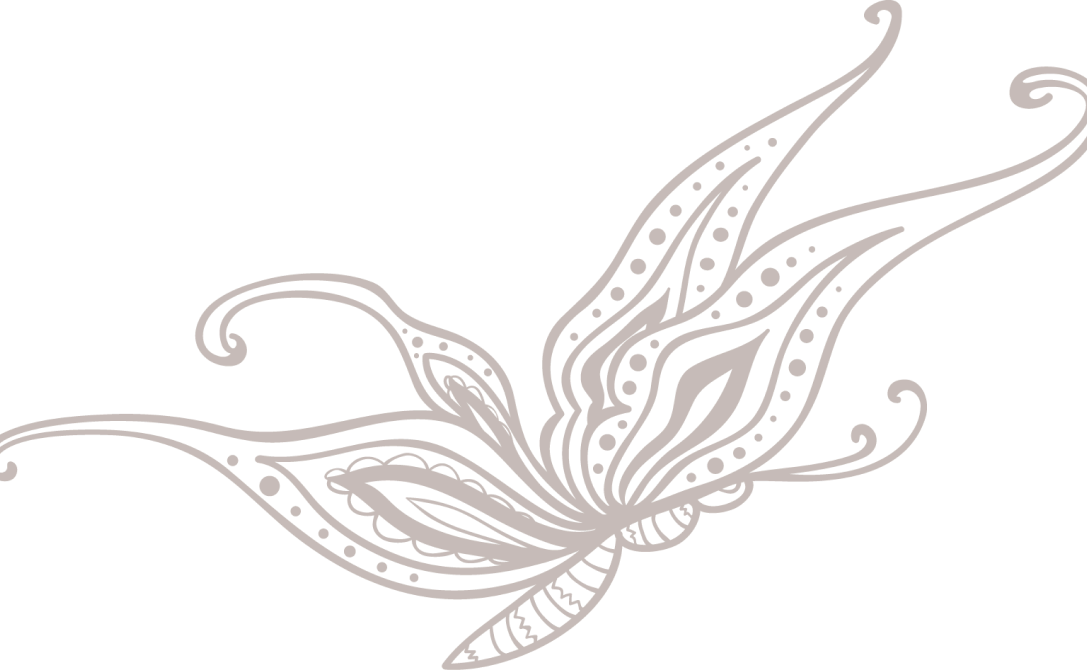 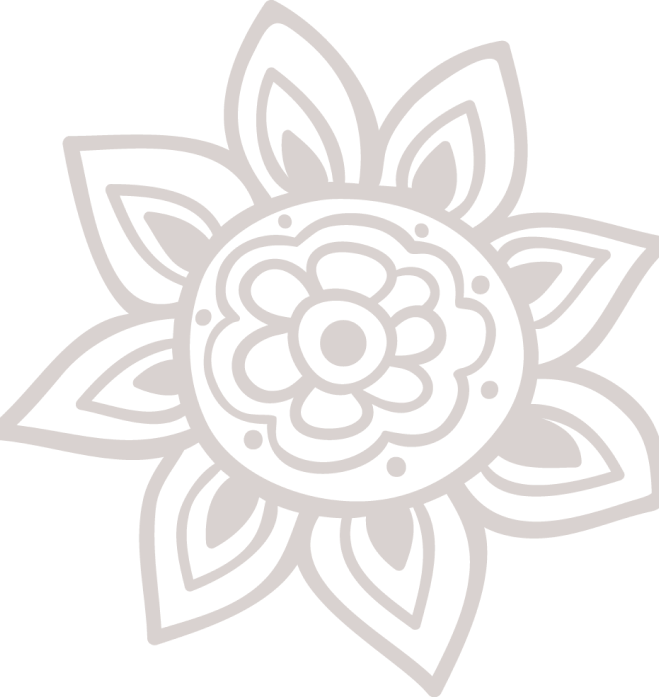 Sri Chinna Jeeyar was the man that gave Anand Sai his first taste of creating temple architecture. Under his guidance, Anand discovered what his soul had been yearning to do for years.

When Anand came on to the project, it was almost all done - he was brought on board to just do some basic stupas. It took Anand very little time to design those - however, he just couldn’t finish it - because he felt like he wouldn’t do justice if he limited himself to just that. 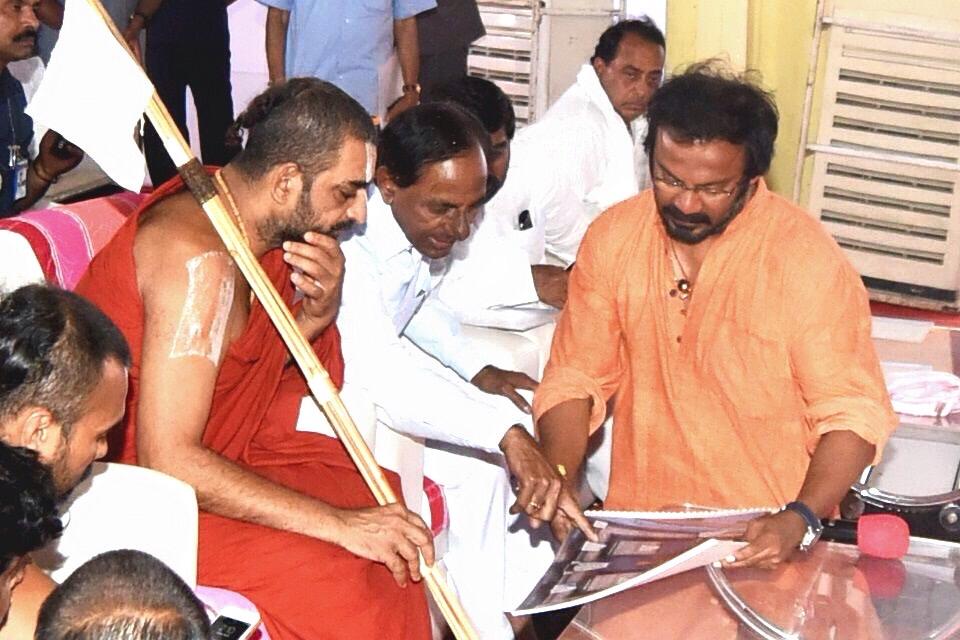 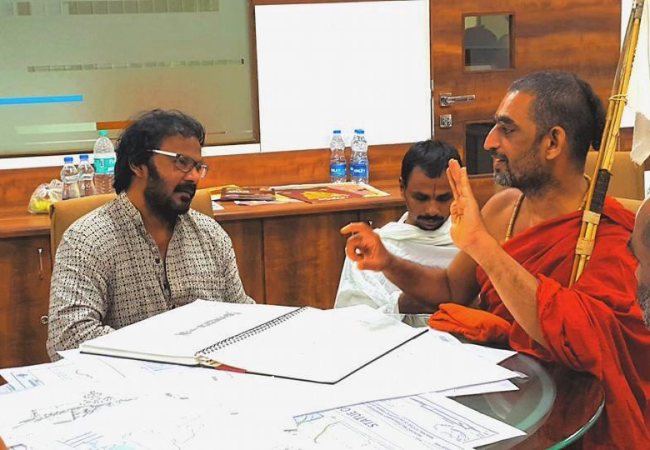 Soon, he realised that he had a vision in mind - he took a piece of paper - sketched out the Statue of Equality & showed it to Chinna Jeeyar. Chinna Jeeyar was more than just impressed - he was happy that Anand had created exactly what he himself had in mind!

He applauded Anand, took him under his wing & introduced him to the world of gurus, sculptors, and specialists that Anand consistently learned from over the next year.

Anand’s creation was brought to life as magnificently as the power of Sri Ramanujacharya himself.

The Statue was built to commemorate the 1000th anniversary of Sri Ramanuja's teachings by building the Statue of Equality. It stands on over 34 acres of land. It consists of a 216 foot tall statue of Ramanuja and is surrounded by 108 Divya desams (model temples) and includes an educational gallery. 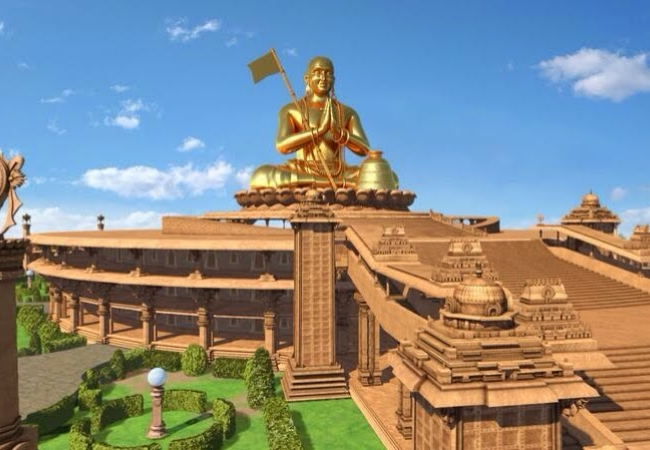 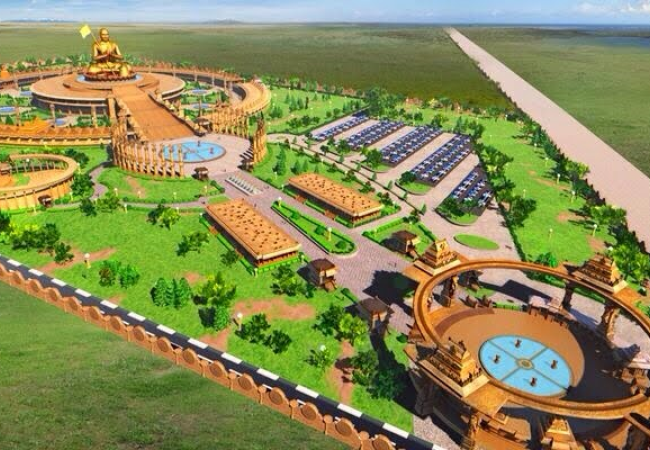 The foundation stone for the Statue of Equality was laid by Chinna Jeeyar. The statue is made of panchaloha, a combination of gold, silver, copper, brass and titanium. In the Shilpa Shastras & Tibetian Culture, these alloys represent: self-confidence, good health, fortune, prosperity, and peace of mind. This was to be imbibed in each person that was a part of the community, because as long as this prevailed they would always be able to help each other in the best of ways. They were to strive towards this. 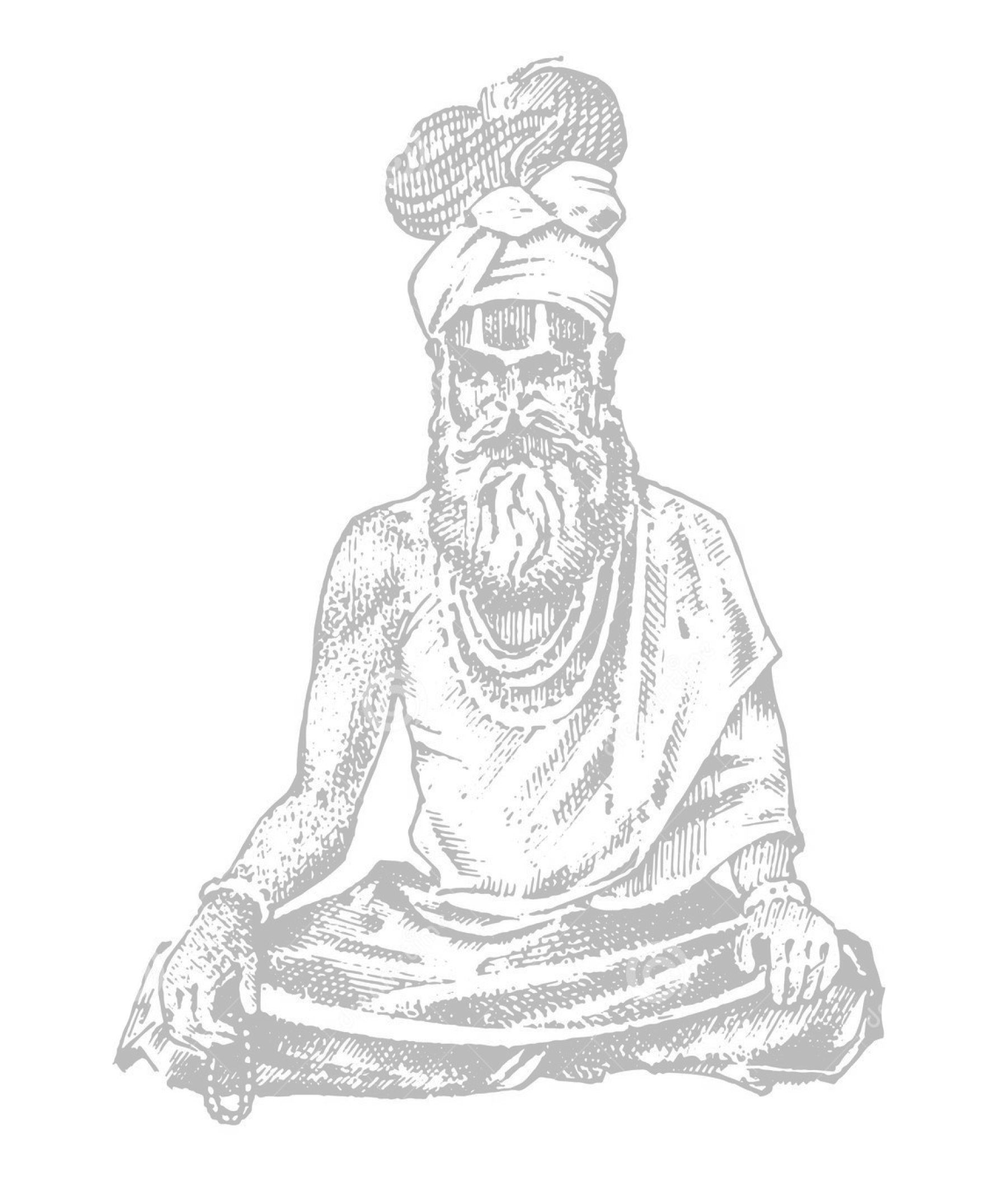