The Shirdi Sai Baba in Gudimalkapur was designed by a devotee, not just an architect.

The temple was designed by Anand keeping in mind the original Shirdi Sai Baba Temple (built in the 1950s) he visited for the first time as a 5 year old boy. The peace and energy that even the walls of the original temple emanated and motivated Anand to replicate every detail. He strongly believed that every particle would have the blessing and teachings of Sai Baba. The original temple holds a special place in his life & heart - so he created a one-of-its-kind replica. No detail was spared - flooring, walls, windows, the prakarams, the statue, everything got his special attention. Even the stone colours weren’t spared! 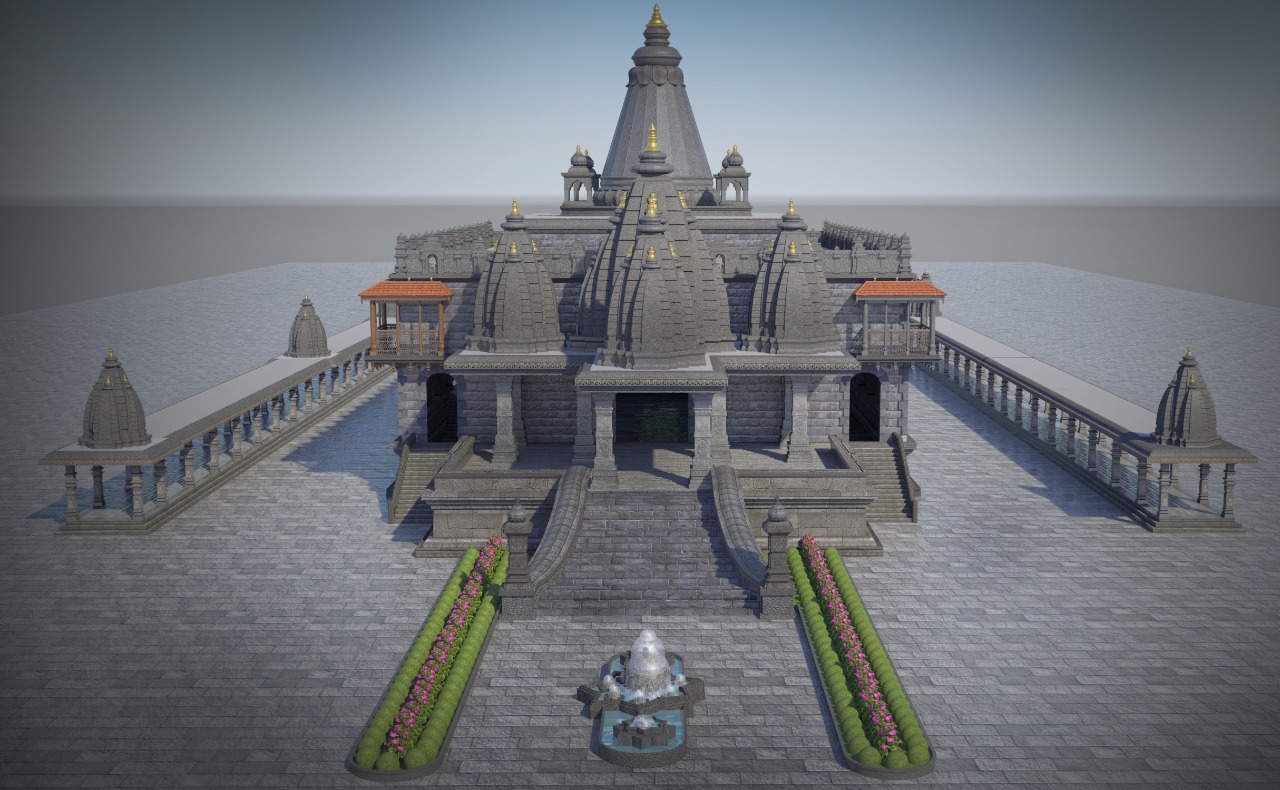 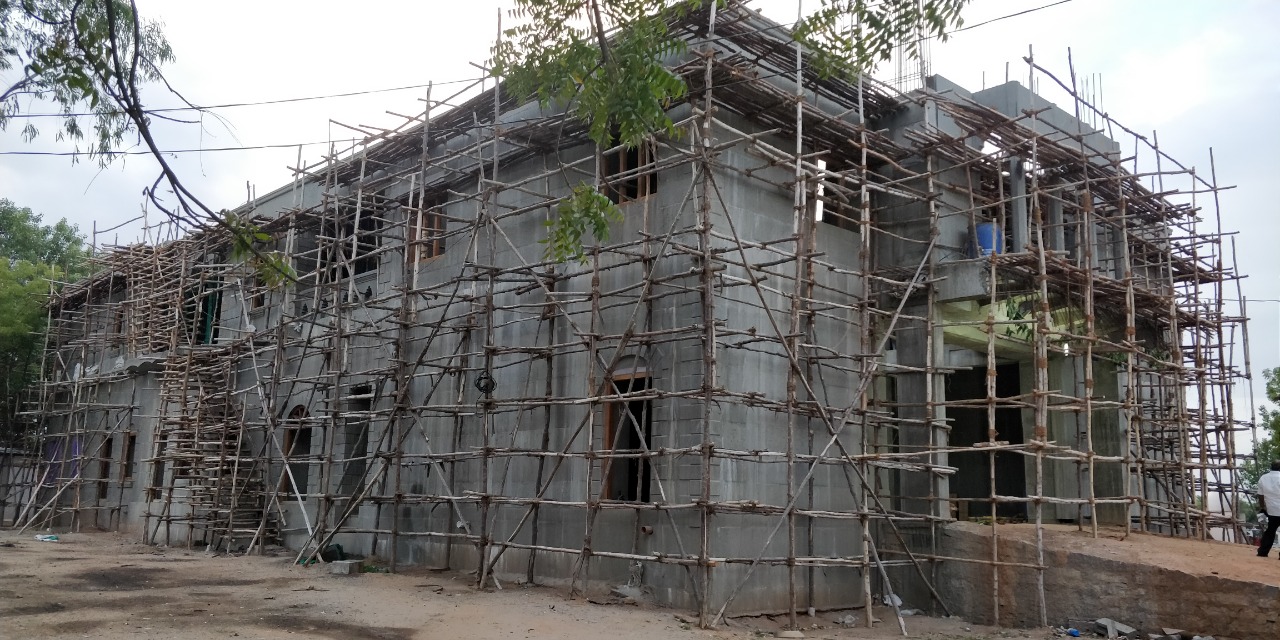 Sai Baba’s statue was conceptualised by Anand. He looked across the globe and finally found someone as passionate about the project as himself - a sculptor in Italy. The sculptor has designed the whole statue out of a single marble slab under the supervision of Anand.

The temple is built entirely of stone - inclusive of the surrounding Annadhanam areas. A special ritual most Sai Baba devotees indulge in and take pride in.

Dive deeper into his brain
Statue of equality
Know more